In recent years, it has become increasingly common for the modern man to return to nature and for the gifts that she can offer in terms of health.

Natural recipes are the fruit of dozens of generations who have experimented, enriched, or simplified them, discovering numerous therapeutic valences.

Although it is claimed that only the uneducated man resorts to old ways, we must recognize that the well-informed and documented people resort to natural treatment, and that’s because herbal remedies have no side effects.

We can imagine the huge losses would record the largest drug industry in the world, valued at hundreds of billions of dollars annually if it were to be put on the market, say, medicines to completely cure hypertension or cancer.

The fact that there is an alternative, which gives man the choice today, to decide for himself is very good given that the confidence in the doctors is quite low, the costs of the drugs are extremely high and the medical act itself leaves much to be desired.

Use: adults are given one tablespoon and a teaspoon for children. The syrup is held as far as possible in the mouth before being swallowed.

For the removal of gall and liver stones

Drink three times a day until the prepared quantity is finished. Treatment can be done twice a year at six months.

For the treatment of liver diseases

For the treatment of stomach and liver diseases

For the treatment of wounds and burns

For the elimination of toxins in the body

For the treatment of ear pain

What do you guys think about my article?

DON’T FORGET TO PIN IT FOR LATER!

This site uses Akismet to reduce spam. Learn how your comment data is processed. 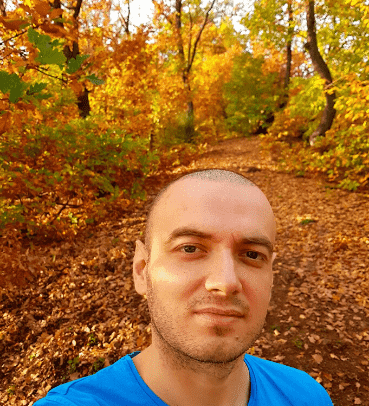 Hi guys, I’m Raoul, I am a full-time blogger, fitness enthusiast, and nutrition fanatic, leading a healthy lifestyle. Balance is the key and my aim is to help others reach their health and weight loss goals and achieve things they never believed they would. Check out the About page to see more about how I can help YOU reach your goals.